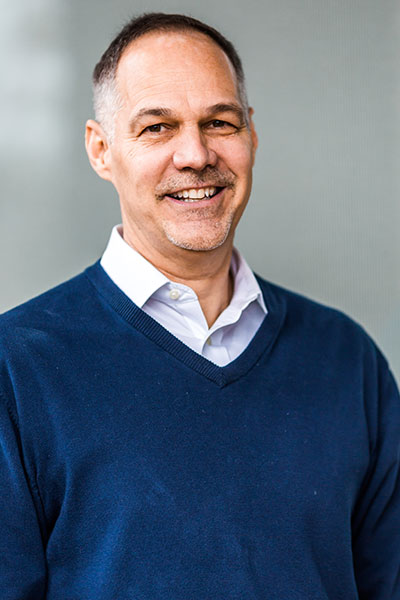 Rob’s faith was unveiled during a business review meeting in the marketplace in 2001. After flying out of town to terminate one of his salespeople for poor performance, that same salesperson, having just been terminated, explained a personal relationship with Jesus and led Rob in prayer to make that decision. That gentleman gave Rob a Bible and the course of Rob’s life changed dramatically.

Since that day, Rob’s heart and passion has been about helping Men become better Husbands, Fathers and Leaders in the their community. He has been involved with Men’s Ministry since 2005. The desire to help Men in their walk that God placed on his heart led Rob to get certified as a Christian Life Coach and a Certified Chaplain.

Currently Rob oversees the Biblical Counseling Ministry at the Factory Church. He has been married to Laurie since 1992, and they have 3 Children and a son in law. Allie, Julia, Michael and Andrew. They have lived in Woodstock since 1997.